The Uniqueness of Mt. Fuji Distillery 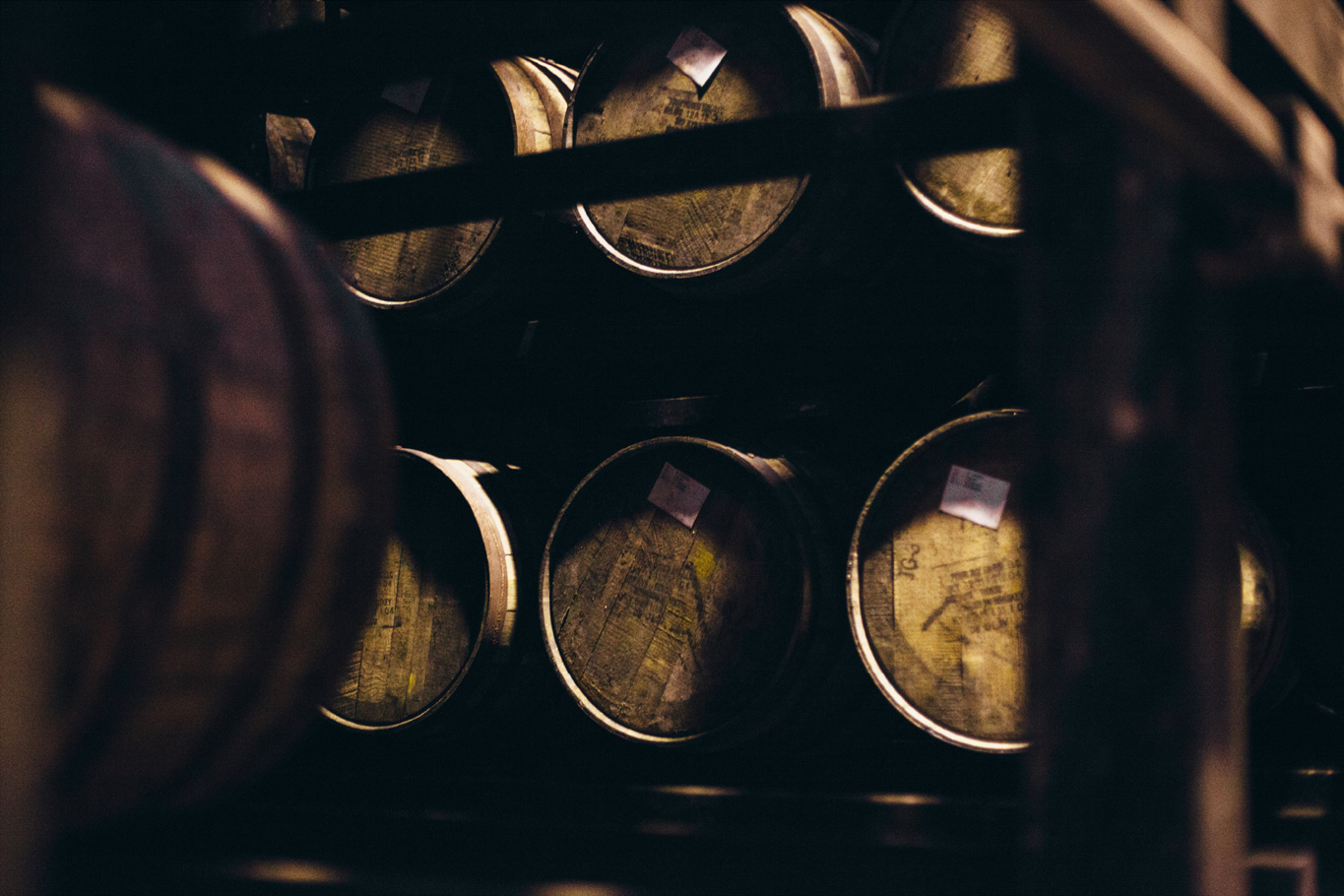 The Uniqueness of Mt. Fuji Distillery

Unlike any other distillery in the world, Mt. Fuji Distillery is capable of producing four different types of whiskies: a Scotch style malt whisky and three types of grain whiskies, namely American (Bourbon), Canadian and Scotch style grain whiskies.
Since its establishment, Mt. Fuji Distillery has been refining its whisky making in a wide variety of styles by integrating Kirin's own brewing technology with expertise in meticulous crafting based on the aforementioned World's leading whisk(e)y production methods.
The house style of the whiskies is known for “Pure & Mellow,” referring to their purity in flavor, exquisite depth of character, and smoothness.

The distinguished character of the malt whisky produced at Mt. Fuji Distillery is its delicately fruity and mellow style.
Here are some of the ways we strive to achieve these characteristics in all steps.
Raw Ingredients: The malt (barley malt) is mainly unpeated and lightly peated.
Fermentation: Preparing clear wort by our own brewing technology is vital. Yeast is carefully selected from our original yeast stock to produce fruity and floral flavor.
Distillation: Double distillation by traditional copper pot stills. The shape of the pot stills is designed for maximum copper contact to produce clean fruity new make spirits. 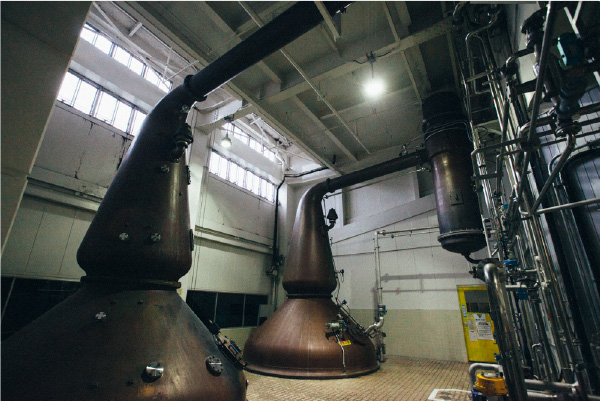 Of all the distilleries in the world, what makes Mt. Fuji Distillery the most unique is that it produces grain whiskeys in various flavor styles.

Raw Ingredients: Mainly corn, rye is also used as a secondary ingredient in some cases. In other words, grain mash bill would vary depending on its style.
Fermentation: Yeast is selected from the original yeast stock for each type.
Distillation: In general, grain whiskey is distilled by continuous distillation method by using multiple column stills. This type of grain whiskey is very light in flavor and is commonly used in blended Scotch whisky to support the malt whisky.

*1is five connected columns includes Beer column. *2conduct distillation in combination with Beer column still as well.
Grain whiskey using *2 and *3 methods have a robust flavor profile and fills the role of the “key grain” that holds the key to the flavor of our blended whiskies. 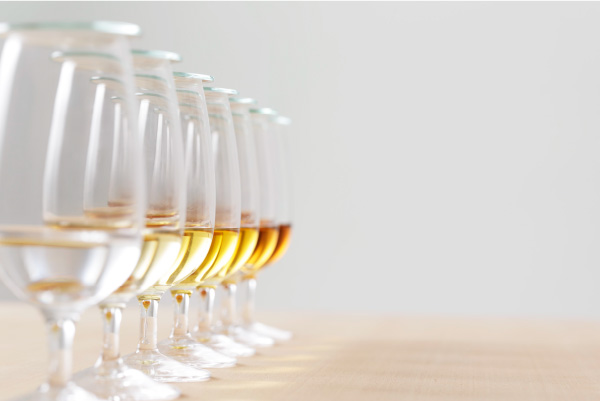 Immediately after distillation, new make spirits are clear and colorless, which are then reduced with water to different % ABVs (percentage of alcohol by volume) depending on the intended style. They are then filled into various types of barrels and stored in our racked warehouse. The barrels used for aging are mainly American white oak barrels. During barrel aging, they develop beautiful amber colors and rich, complex, and mellow flavors.
While there is a myth that the longer whisky aged in barrels, the better the quality, there is always a peak of maturation for each whisky. In the maturation process, we use “Maturation Peak” management as the most critical quality control procedure. We define the “Maturation Peak” as the stage where the whisky poses its own distinctive character at a maximum level. For our whisky making, an important thing is how to bring out and maximize the potential character each whisky ought to have.

One of the main reasons our whisk(e)y products are distinctively flavorful and complex lies in our blending process.
As explained above, we have been producing a wide variety of whiskies. Blending of various whisky components creates not only complements and enhancements but also synergy and evolution of flavors. The diversity of our whiskies give complexity, richness, and multi-layered character. By selecting & blending these diversified whisky components, we could free the boundaries of the conventional whisky world.

The History of Mt. Fuji Distillery

Our history goes back to 1973, when Mt. Fuji Distillery was established by Kirin-Seagram Co., Ltd., the joint venture among Kirin Brewery Co., Ltd., Joseph E Seagram and Sons, Inc., and Chivas Brothers.
From the start of its operations in 1973, not only the production equipment and technology of Scotch malt whisky were adopted, but those of American (Bourbon), Canadian, and Scotch grain whiskeys were also at Mt. Fuji Distillery. By integrating these with Kirin's brewing technology and expertise in meticulous crafting, we have refined our unique whisky-making style. The challenge was to create whiskies that are neither Scotch nor Bourbon, but rather whisk(e)y that fits the culture and tastes of people living in Japan and enthusiasts around the world who savor that style. 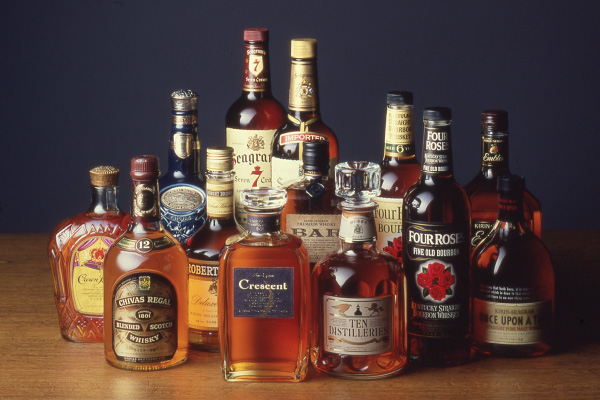 The examples of products sold by Kirin-Seagram